AWA and Co was created in 1997. The company sprung from the encounter between an actress and a director: : Mylène Wagram and Frédérique Liebaut.

We believe that an individual must endeavour to assume the universalism inherent in the human condition.
Frantz Fanon – Black Skin, White Masks [trans. Charles Lam Markmann]

Between us, a “One-World” dialogue (Edouard Glissant’s “Tout Monde” concept) was established, a constant linking of the identities carried by each, both convinced of the unity of the human race through the encounter of diversities of memories and histories.

How to articulate the colonial issue with the universality of human rights? This question is at the base of all of the Company’s creations. 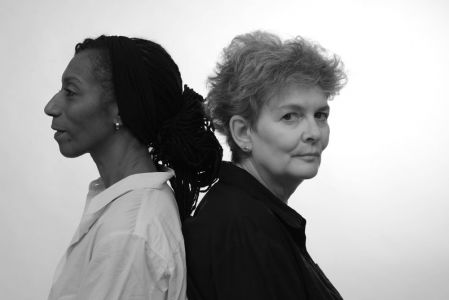 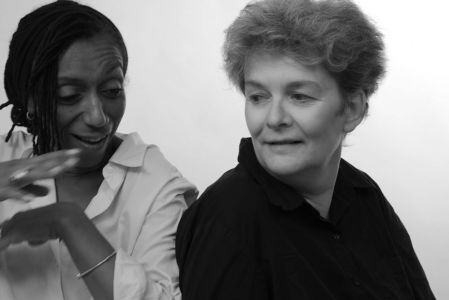 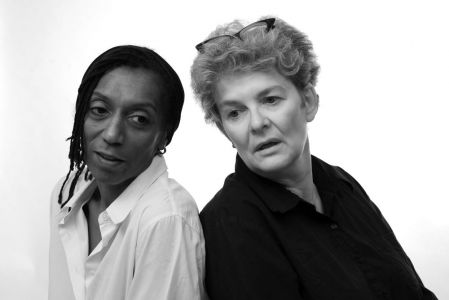 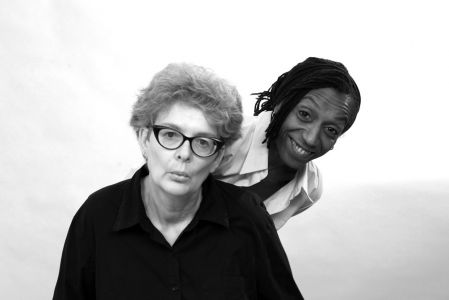 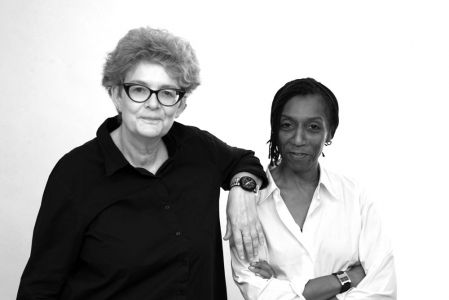 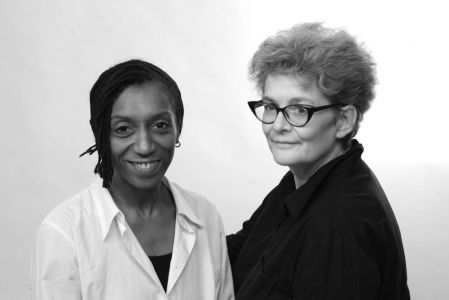 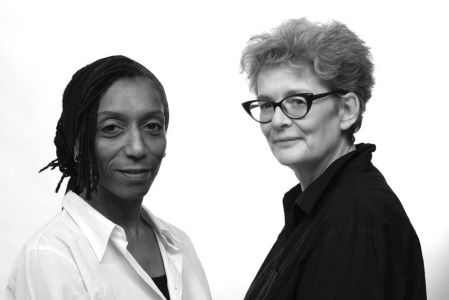 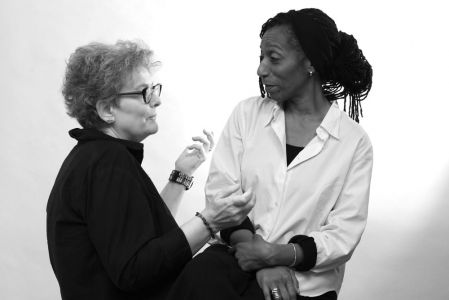 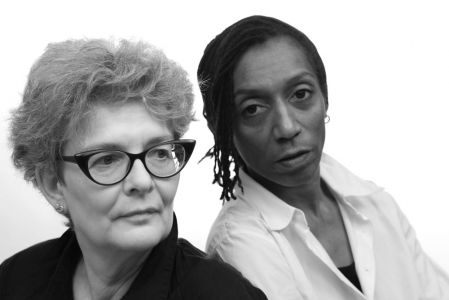 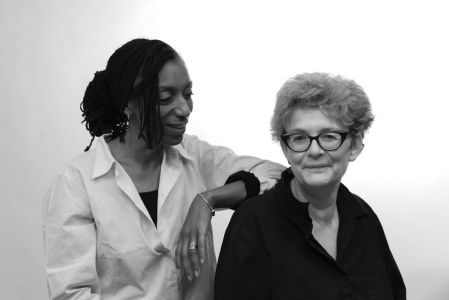 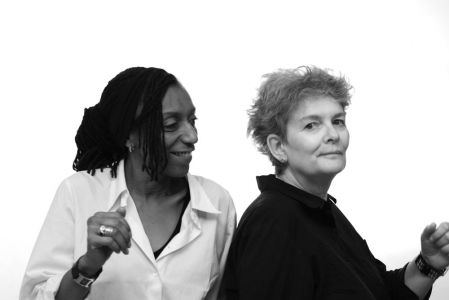 A venue found, now the operation of moving to it.
Henri Michaux

To be itinerant is to put movement in what has been found, in what has been met.
The purpose of the Company is to engage remote territories in dialogue. The small walnut hull has sailed in Europe, the Caribbean, Guyana and North America.