I want to put you back in,  Mark Rothko.

What if we relinquished our state of shocked contemplation of the bodies stranded on European shores and sought to find the movement of our common history?
This is what the stage adaptation of DreamHaïti by the Barbadian poet Kamau Brathwaite is all about.

A journey into time and space; this show connects the crossings of those who today rush to the seas armed only with the courage of hope, with the great transatlantic crossings: the “discovery” of the New World in 1492 and the slave trade that determined the type of human and trade relations that are the basis of our contemporary interactions.

The work of the Company is at the origin of the first edition in French of one of Kamau Bratwaite’s major publications. DreamHaïti was published under the title RêvHaïti by éditions Mémoire d’encrier [Montréal] in a translation by Christine Pagnoulle.

The burning current issue of migration has prompted us to revisit our original stage production of this text. Here we aim to amplify and deepen the resonance between the crossings of history, Brathwaite’s song, and the living words of the women and men who are today knocking at our doors.

In 2017 the Company received support from the Open Society Foundations, OSF, network as part of the Arts Exchange program for the outreach of this production and in recognition of the Compagny’s commitment. 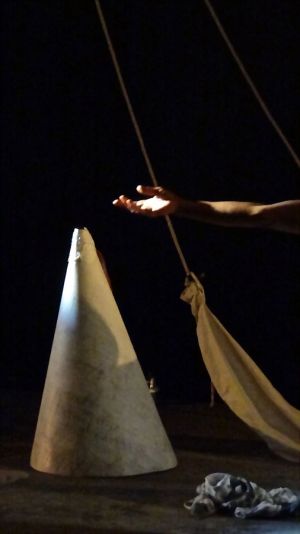 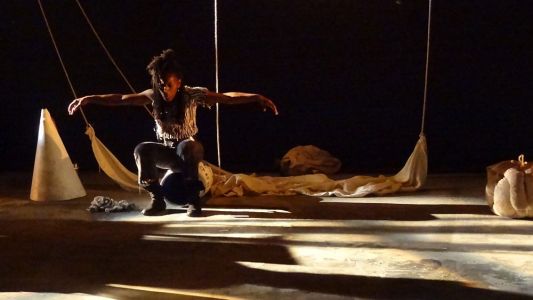 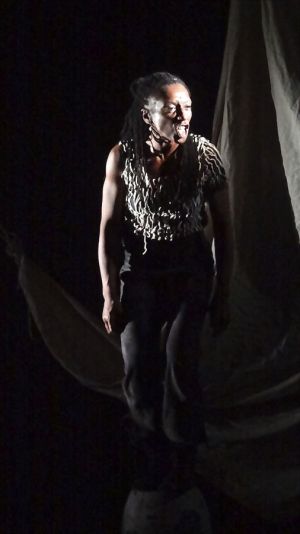 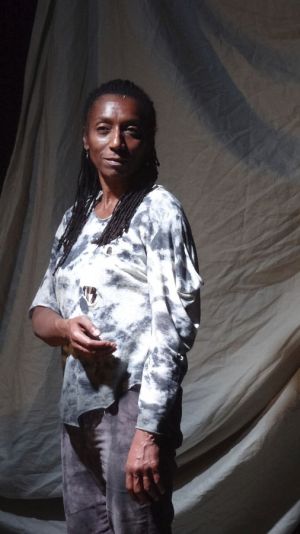 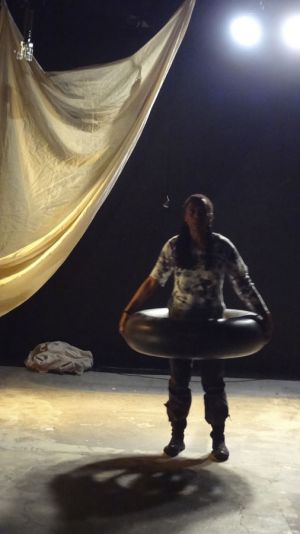 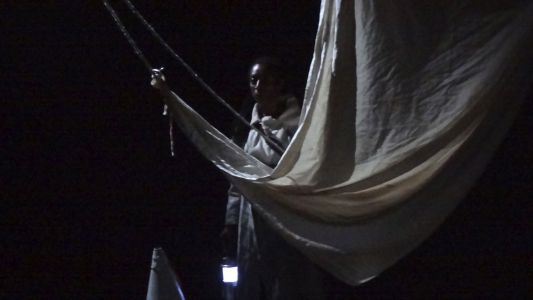 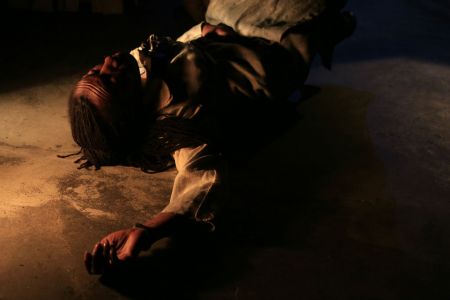 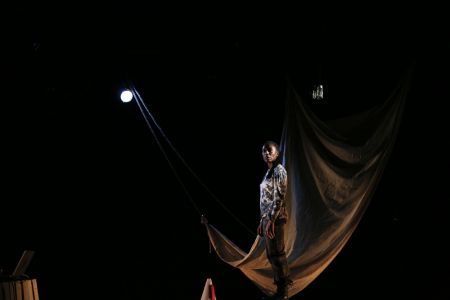 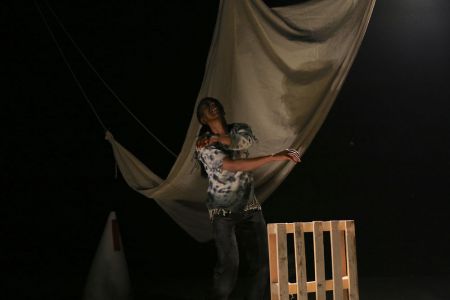 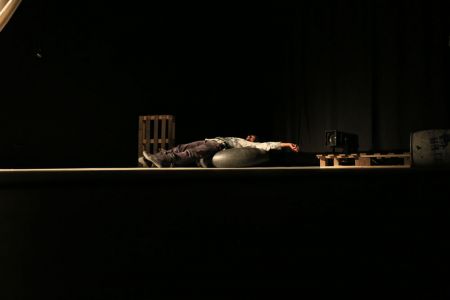 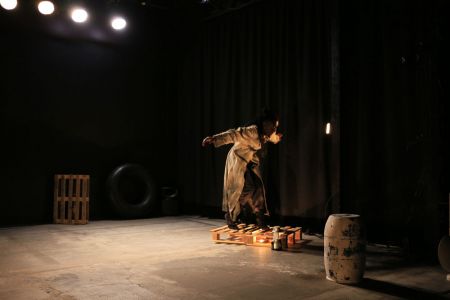 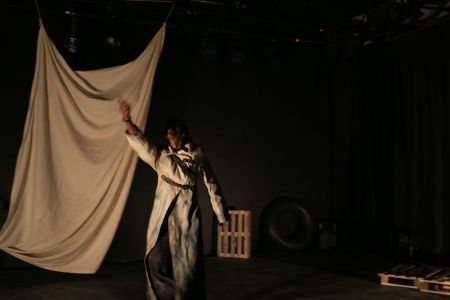 Brathwaite is closer to the broken rhythms of Nicolas Guillen or Léon Gontran Damas than to Césaire’s poetics. The written word becomes oral. Literature thus retrieves a ‘reality’ that seemed to be a constraint or a boundary. With Brathwaite the Caribbean voice (discours antillais) is articulated in the outbreak of the original scream as much as in the patience of known landscapes and the imposition of rhythms experienced.
Edouard Glissant – Le discours antillais 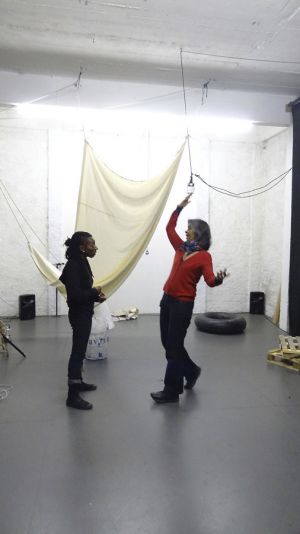 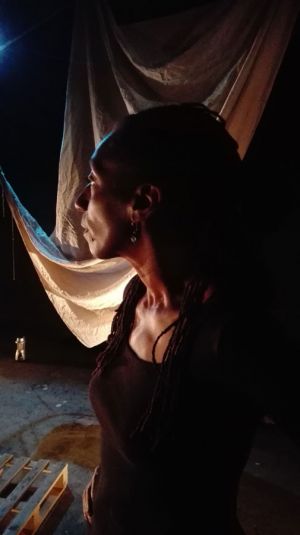 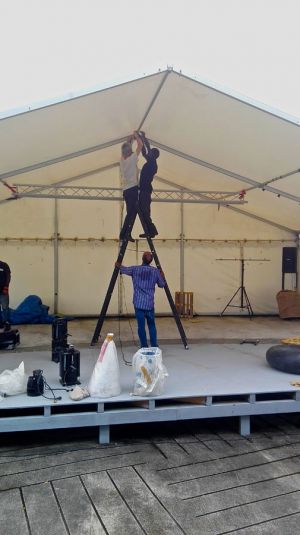 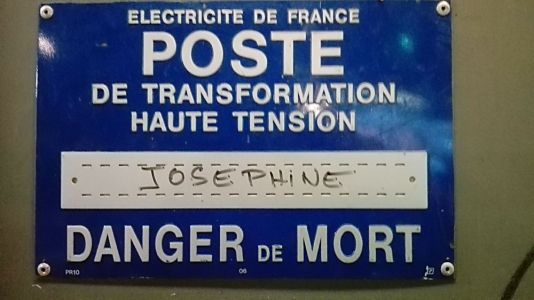 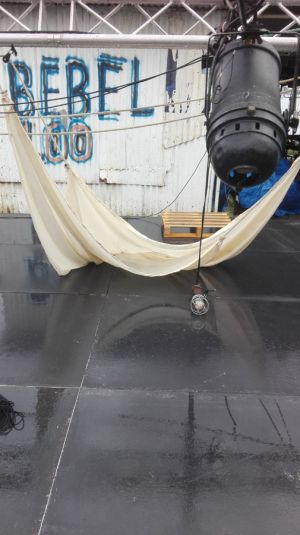 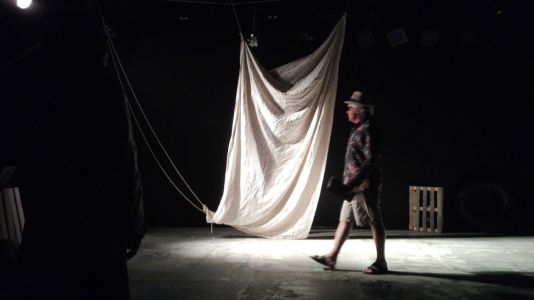 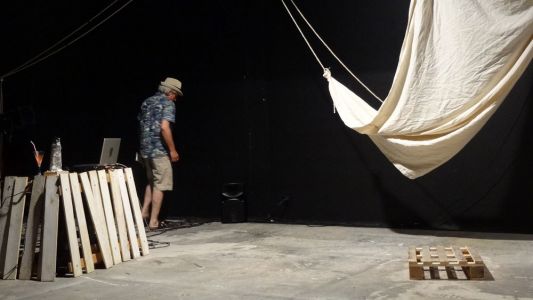