Live in light create a poem and go: increase space on earth,  Adonis.

Over the years, they have invited to their vigil other poets such as Cesar Vallejo, Pablo Neruda and Josephine Bacon. On stage, two artists, Pablo Contestabile and Mylene Wagram, make the voices of their Southern cultures connect and sing. 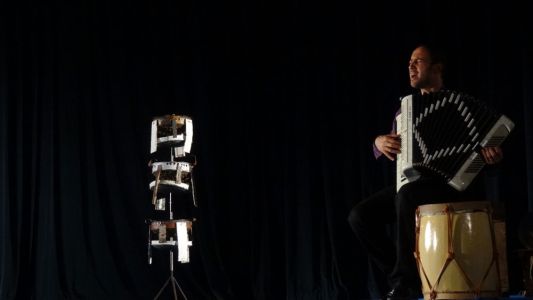 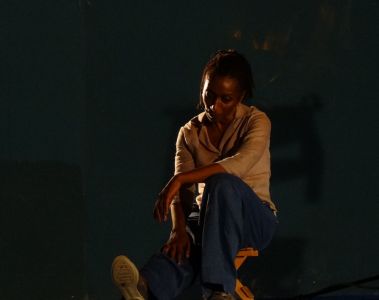 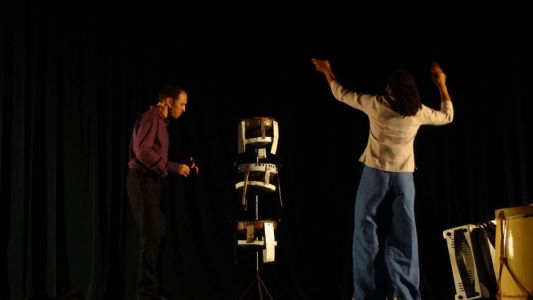 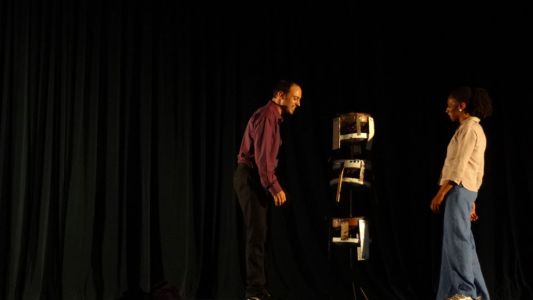 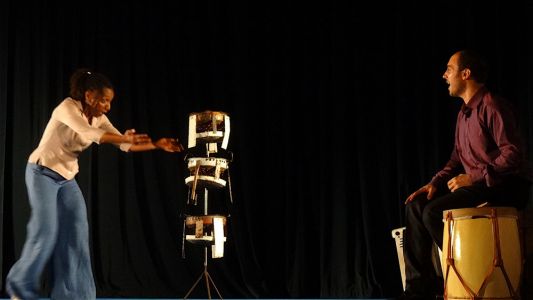 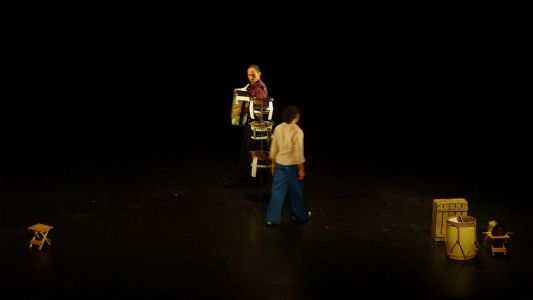 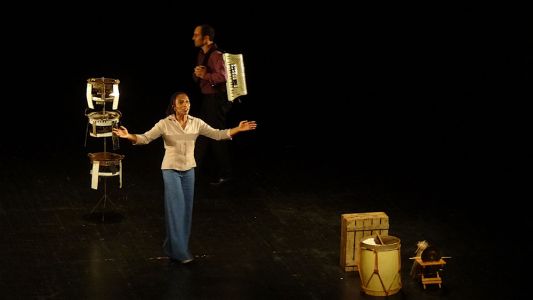 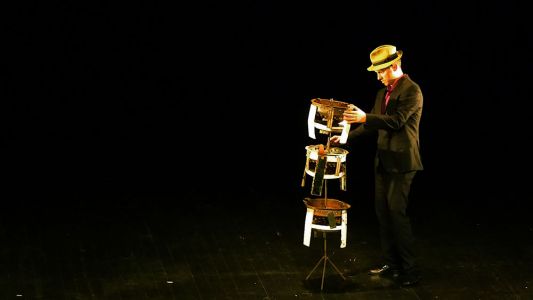 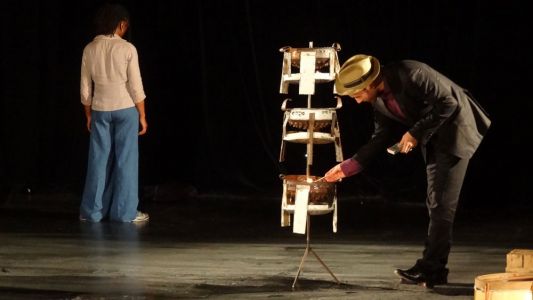 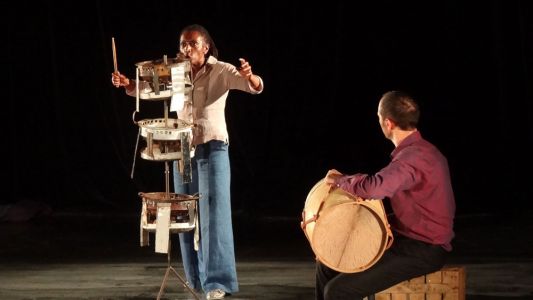 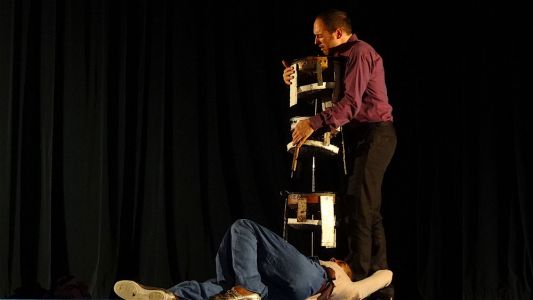 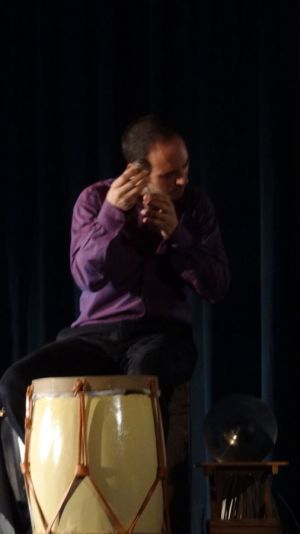 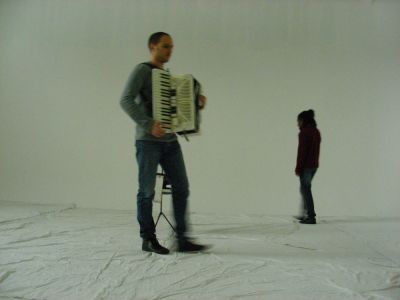 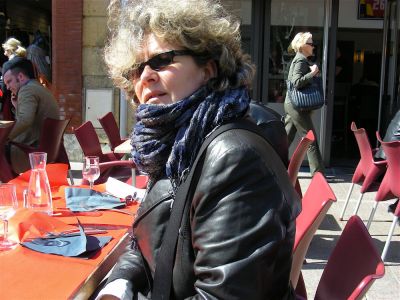 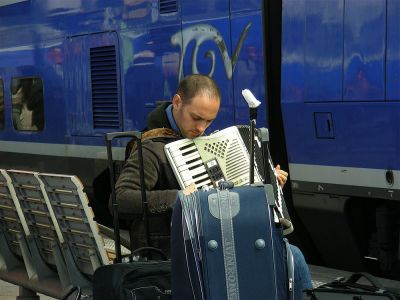 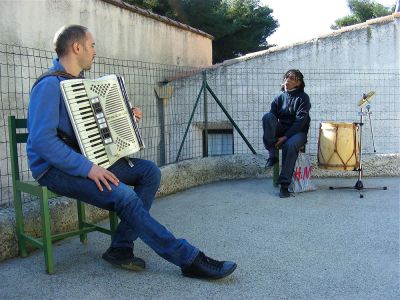 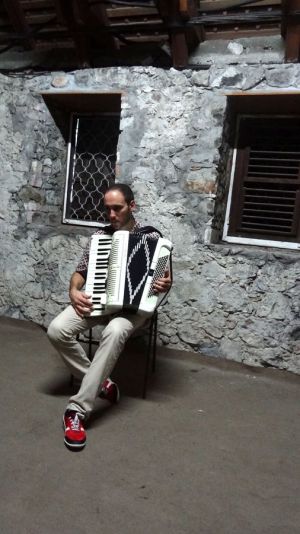 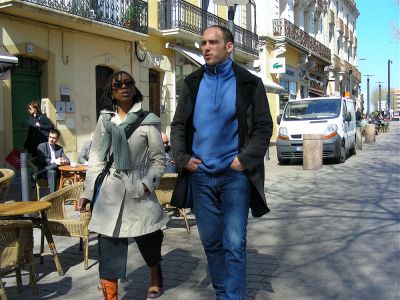 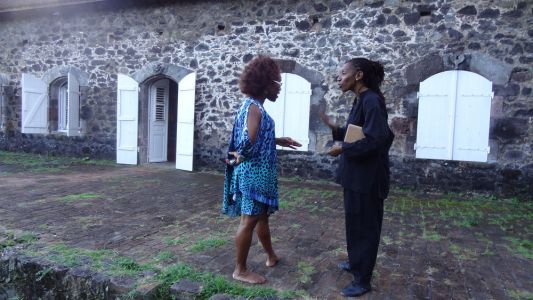 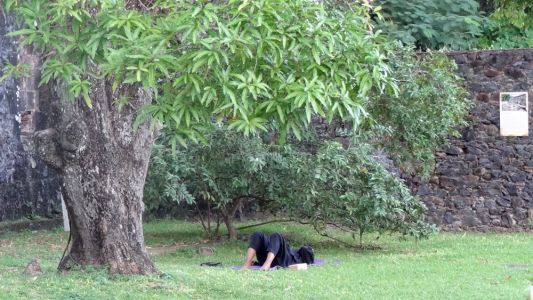 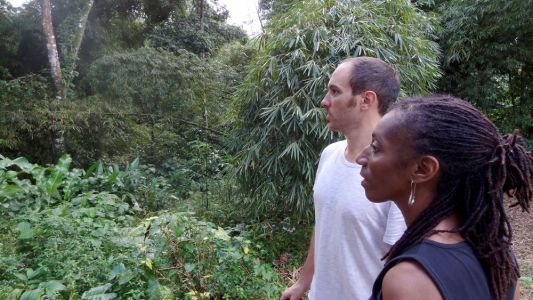 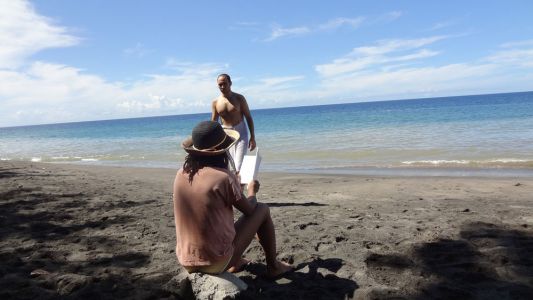 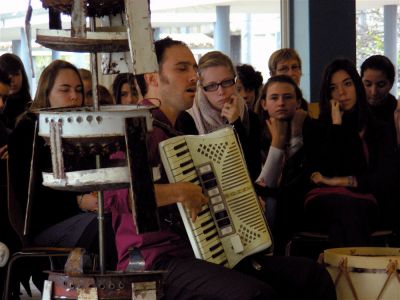 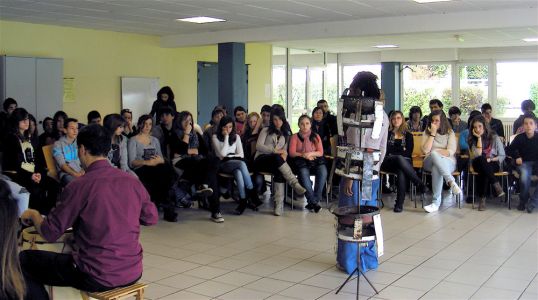 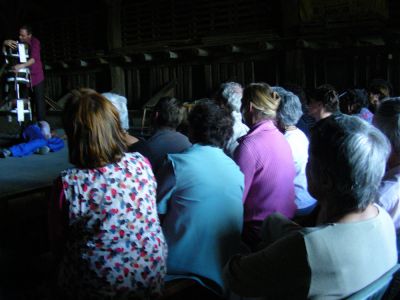 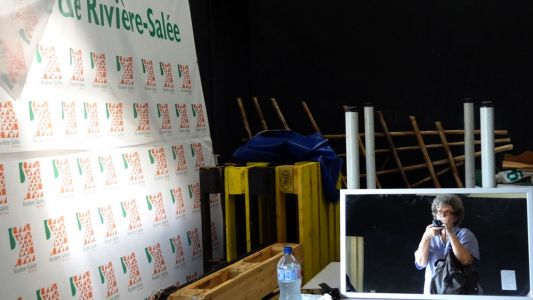 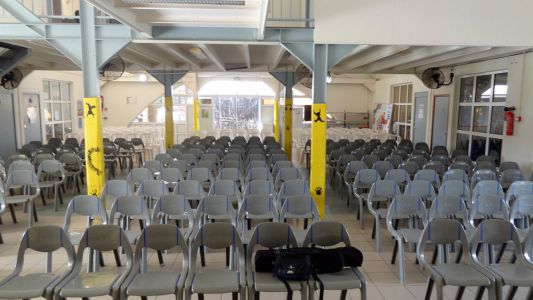 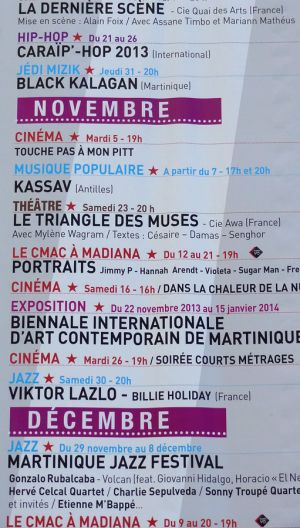 Designed to bring the voices of poets everywhere and anywhere, the show was played in Paris, on CCAS tours in the regions, in municipalities and at the Scène Nationale in Martinique and in Haiti.

Actress Mylène Wagram and Argentinian actor Pablo Contestabile fence with words, talent and songs in a long existential dialogue that is steeped in emotion and radiates a charm beyond words  Le National – Haïti – March 16, 2016 – L.E.Byron